To get just pass marks, cramming is enough!

May 25, 2016
To cram for AMIE exams assumes you're out of time and have an imminent exam. The key to an effective exam cram is to cut out the fat and concentrate just on the most vital core pieces of your course. To do this, you're going to need to predict future questions, lay your bets on them, and teach yourself how to answer them correctly. 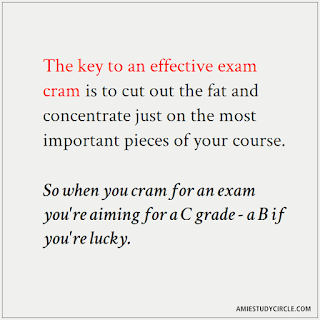 Think of it like muscle building at the gym. In a chest press, for example, the treadmill warm up, light sets, abdominal crunches, and first couple reps don't count towards a barrel chest. It's only the last very heavy set that counts. What if you then just cut out the warm up stuff and just hit a couple hardcore reps once a week. If you only worked out this way you would expect a good looking chest in much less time. But a great physique requires the other time wasteful stuff like cardio, isolation movements, and weak point training. Cramming for an exam is no different. You focus on the high gain movements and leave out the low yield. So when you cram for an exam you're aiming for a C grade - a B if you're lucky. When you cram a course you will miss out some fine details so cramming for an exam is not a perfect solution, but is often necessary with crazy working schedules of AMIE aspirants. 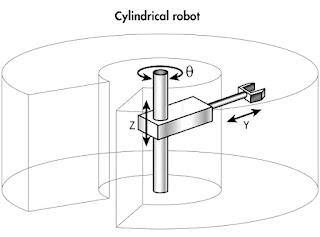 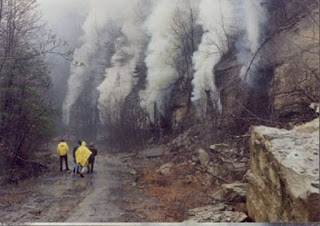 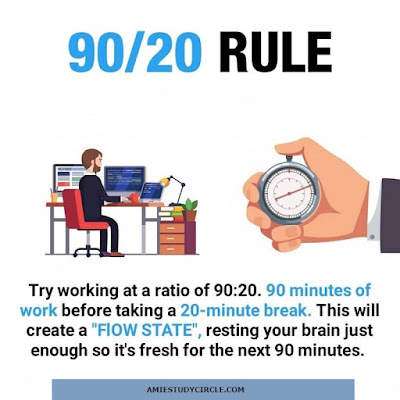