The Geneva drive or Maltese cross is a gear mechanism that translates a continuous rotation movement into intermittent rotary motion.

How do you specify a Robot?

What is a flexible manufacturing cell?

A flexible manufacturing system (FMS) is a production method that is designed to easily adapt to changes in the type and quantity of the product being manufactured. The flexible manufacturing cell consists of one or several CNC machine tools or machining centres. The unit can automatically change tools and fixtures as needed to machine different workpieces.

Use of AGVs in automation

AGVs provide automated material movement for a variety of industries including: 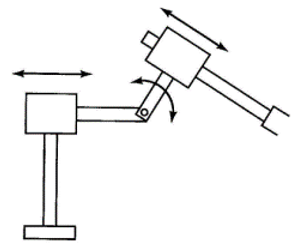 Difference between inspections and testing. 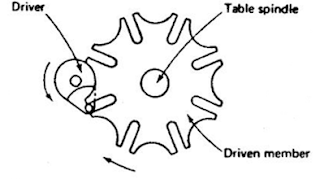 Absolute and incremental dimensioning in the NC system.