Systems analysis may be said to be a formalization of the operation of the total system with all of its subsystems together. Systems analysis is usually understood as a set of mathematical planning and design techniques, which includes some formal optimization procedure. When scarce resources must be used effectively, systems analysis techniques stand particularly promising (for example, in optimal crop water allocation to several competing crops, under conditions of limited water supply). 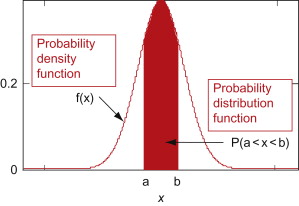 Chow’s hydrological frequency factor, K, is used to compare and relate results and attach probabilities to several sets of maximum rainfall data. K is primarily a function of the recurrence interval for a particular probability distribution. K is displayed as a function of the mean of the annual maxima for both official and unofficial rainfall observations and the probable maximum precipitation (PMP) and PMP/2 for the 6 and 24 h durations.

x* must satisfy all the following KKT conditions: 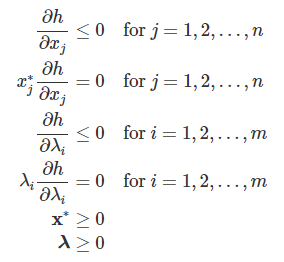 In Reservoir routing, the effect of a flood wave entering a reservoir is studied. Knowing the volume-elevation characteristic of the reservoir and the outflow-elevation relationship for the spillways and other outlet structures in the reservoir, the effect of a flood wave entering the reservoir is studied to predict the variations of reservoir elevation and outflow discharge with time.
This form of reservoir routing is essential
A variety of routing methods are available, and they can be broadly classified into two categories as:
Hydrologic-routing methods employ essentially the equation of continuity.
Hydraulic methods, on the other hand, employ the continuity equation together with the equation of motion of unsteady flow. The basic differential equations used in the hydraulic routing, known as St. Venant equations, afford a better description of unsteady flow than hydrologic methods.
---
AMIE - Water Resources Systems